Home/Blog/Highlights of OSCON 2019, Portland
Previous Next

At Techforce1, we frequently attend various conferences and events. This year, I crossed the pond to see what’s cooking at the O’Reilly Open Source Convention (OSCON) in Portland, Oregon (USA). 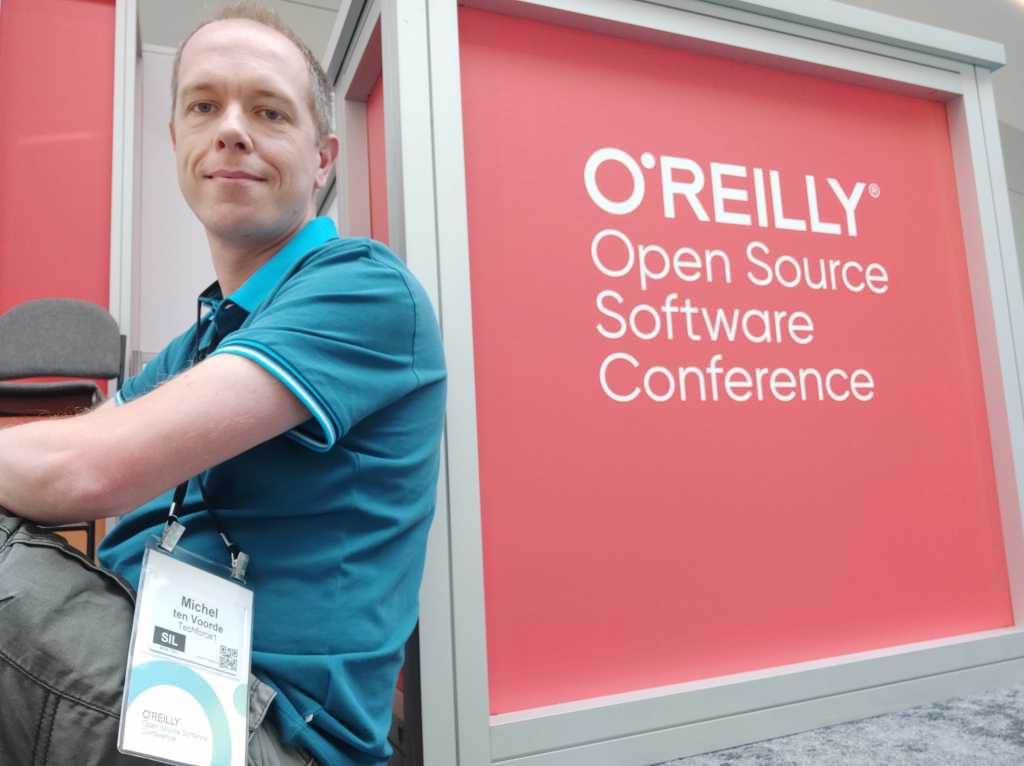 The ‘normal’ convention only comprises of talks on Wednesday and Thursday, but I was lucky enough to be able to attend the Monday and Tuesday as well, on which lengthier tutorials are given. I therefore gained a nice variety of quick snapshots and more in-depth knowledge throughout the week. 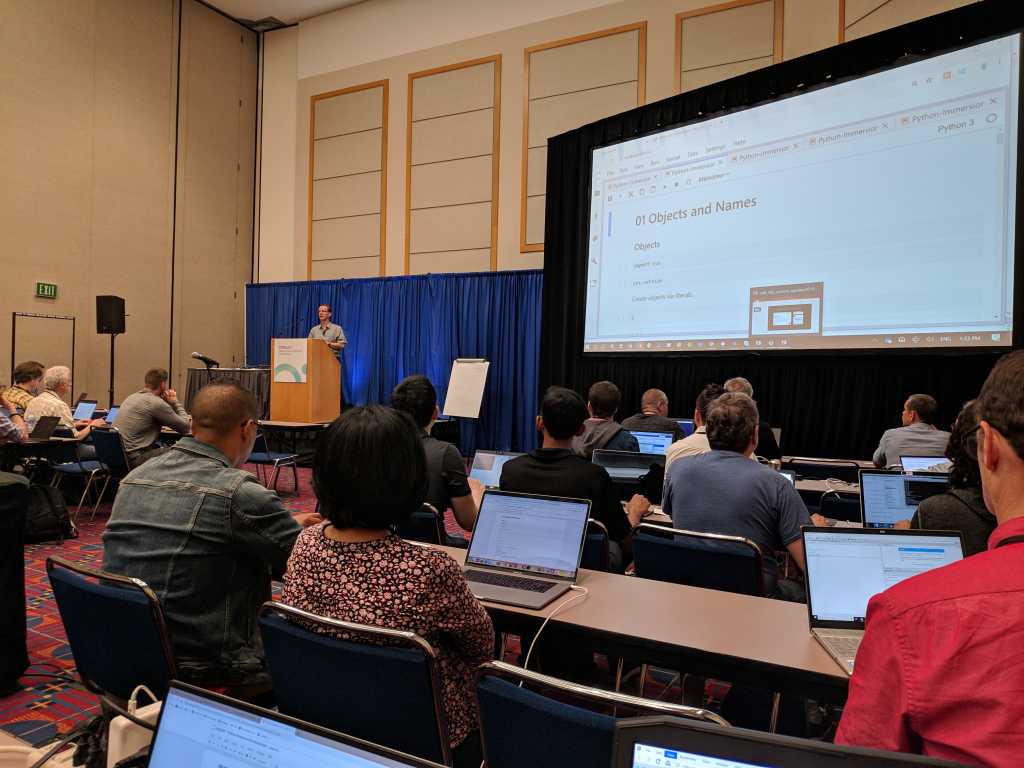 The tutorials I attended the first 2 days were all fascinating, but the one I enjoyed most was Python by immersion. A very much hands-on session, which everyone was able to follow along with the speaker, by typing the same code as the speaker’s on one’s own laptop.

I’ll remember this type of session for future use. 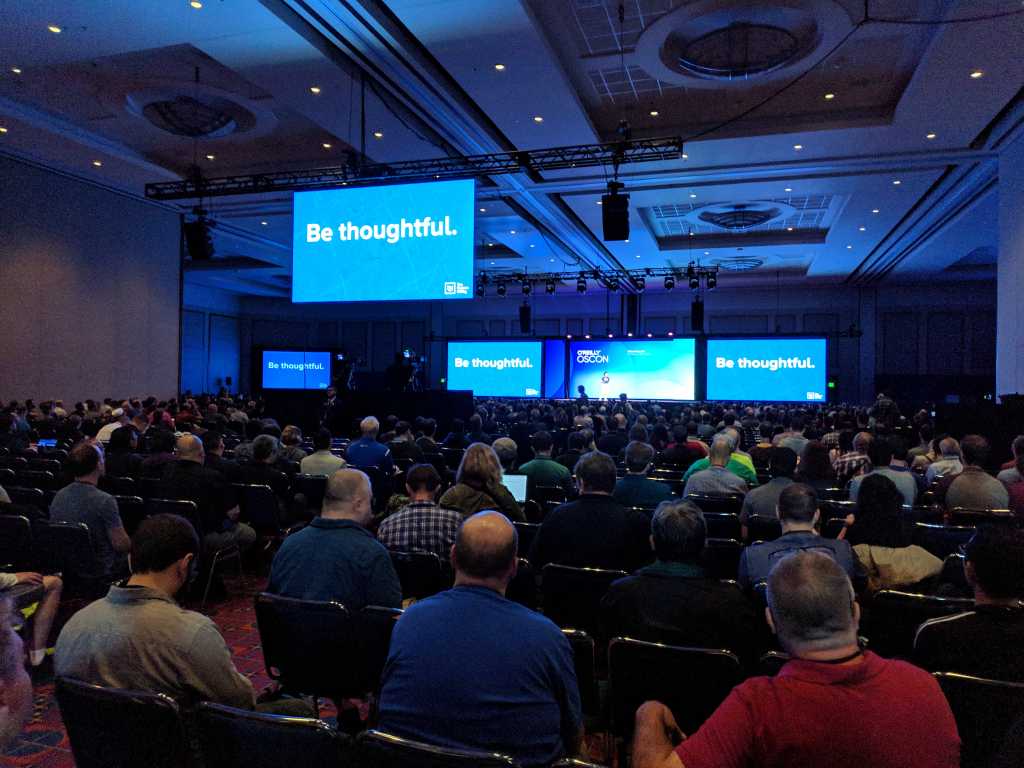 Wednesday and Thursday both started with keynotes, both nicely succeeding in taking you to a somewhat broader view on developing software. Aspects such as diversity and inclusion are things that very much play a role, but are nonetheless hardly ever discussed at the office.

The convention featured a Better Together Lunch for further discussion. Pretty amazing to see that people are willing to put themselves in a vulnerable position to be able to stand up for one’s (or other people’s) rights. I for sure had some takeaways from this session.

After each keynote, the day was filled with lots and lots of talks to choose from.

Everyone who’s attended a convention like this will recognize the hardship of having to choose between multiple attractive talks. OSCON is no different, and then some: each time slot comprises of no less than 13 (!) separate, simultaneous talks.

Though I truly enjoyed the sessions I could attend, it still feels strange knowing you’ve only seen less than 8% of it. 🙂 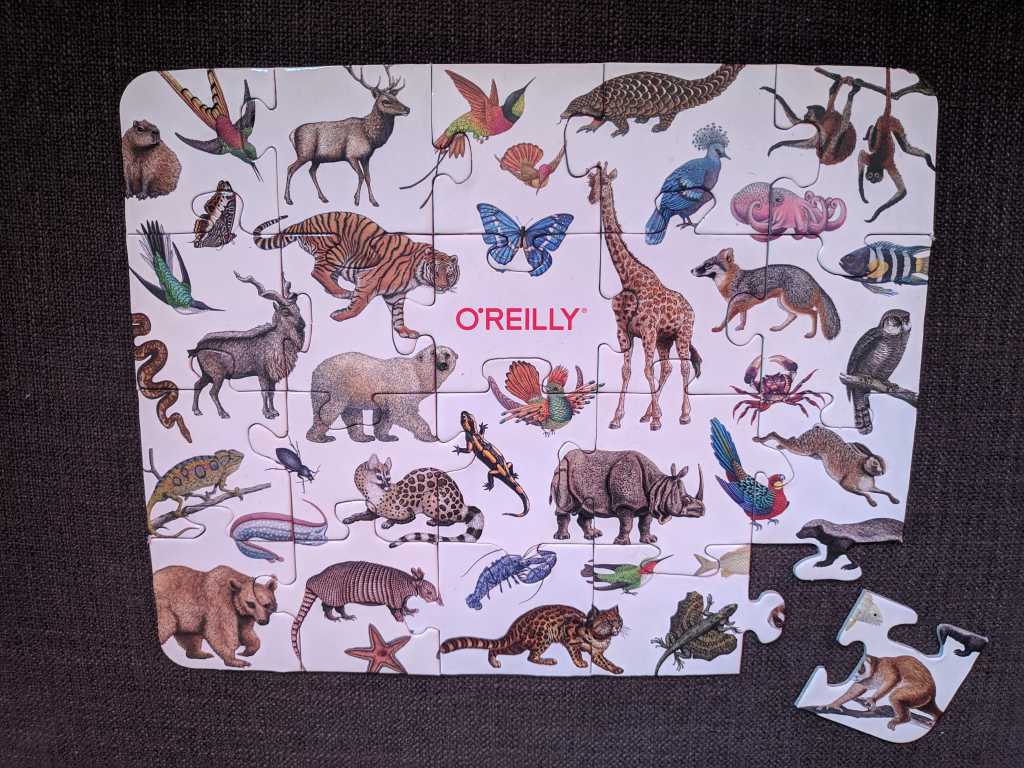 A conference would be incomplete without its village-size gathering of exhibitor stands. To lure you into actually visiting the booths, OSCON has grown a tradition of the Puzzle Game: by attending individual stands, you collect pieces that together form a lovely O’Reilly-style puzzle.

Adding to the fun, a complete puzzle will get you a hoodie as well.

As Portland has much to offer, the evenings were well spent too. The city has a public transport system that works surprisingly well, which made for comfortable travelling to a variety of tourist traps. 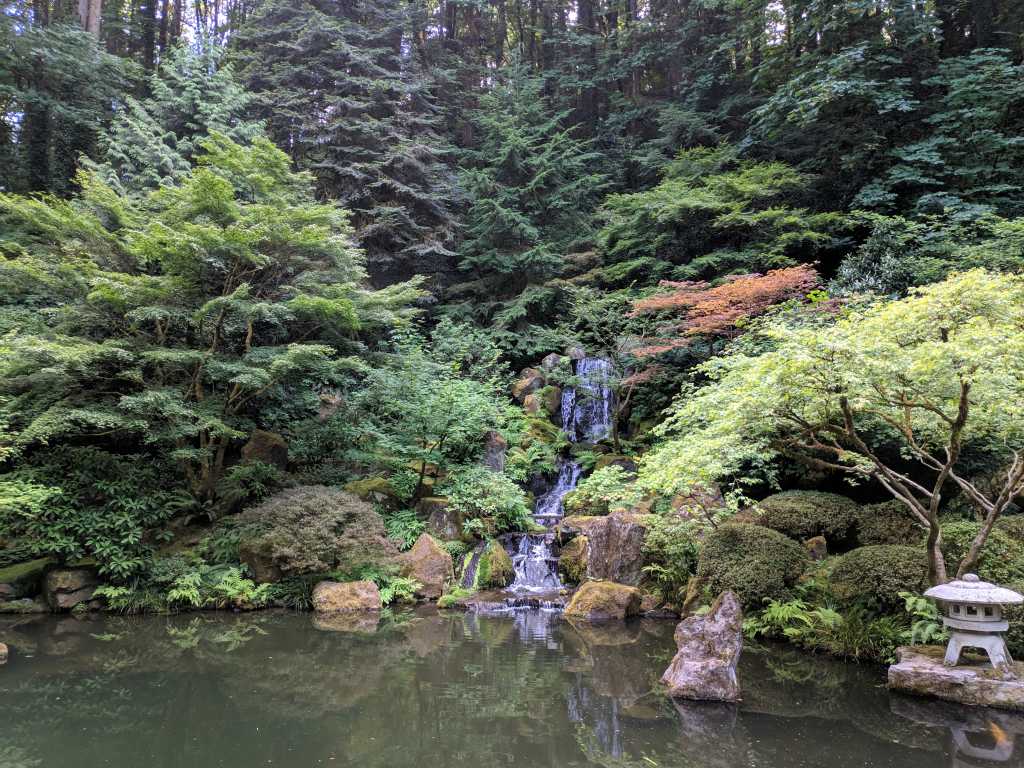 To sum things up, I’ve had an enjoyable and very informative trip that was worth every minute of it (the 10-hour flight included). Overall highly recommended, so… see you next year at OSCON?