When you work in a complex environment with more than a dozen developers, enforcing standards is not that easy. Of course, all modern editors (like VSCode) have plugins available doing linting on Java, Yaml, Puppet, etc.

Unfortunately, it is hard to check the actual usage of those plugins.

That’s why we thought of a way to do a check on submitted source code.

The following requirements were set. We want to:

We, therefore, created a docker image using the Dockerfile below and put the image in a (local) registry:

The root folder contains some ssh info and the linting check files for Puppet (.puppet-lint.rc) and Yaml (configuration.yaml) files. See examples of those files below.

Now we are ready with the setup. The next leap is to implement activation of the linting ‘microservice’.

From Bitbucket it is possible to create webhooks. When configured correctly, these webhooks can react to the creation of pull-requests. 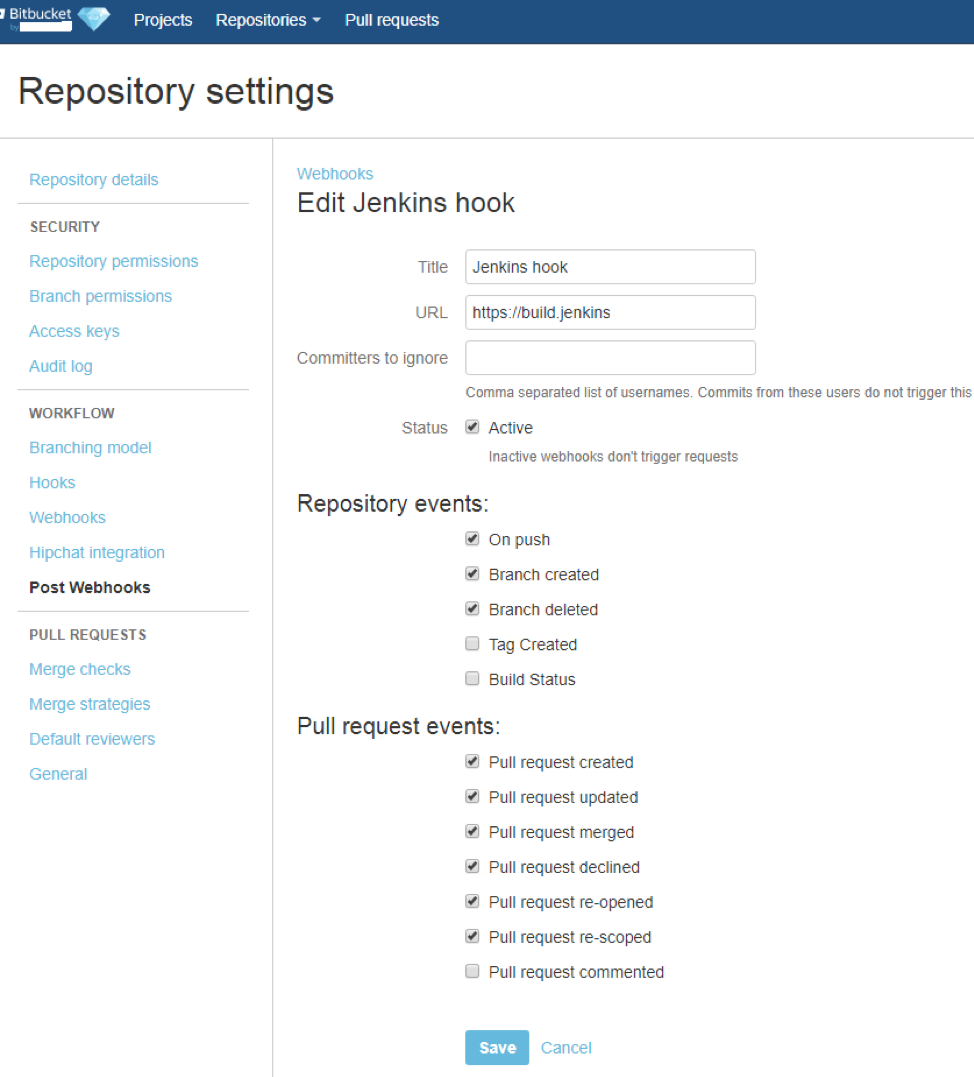 When a pull request is created, this action results in a signal towards Jenkins. Jenkins has rich functionality to show such requests, but needs the Bitbucket branch source plugin to do so.

When configured as is shown in the documentation of the plugin, the result of a pull request creation is:

This is the moment the real action happens. The Bitbucket repository contains a Jenkins file, which is configured as shown in the beforehand picture. As you see, the creation of the pull request triggers the execution of a Jenkins file. 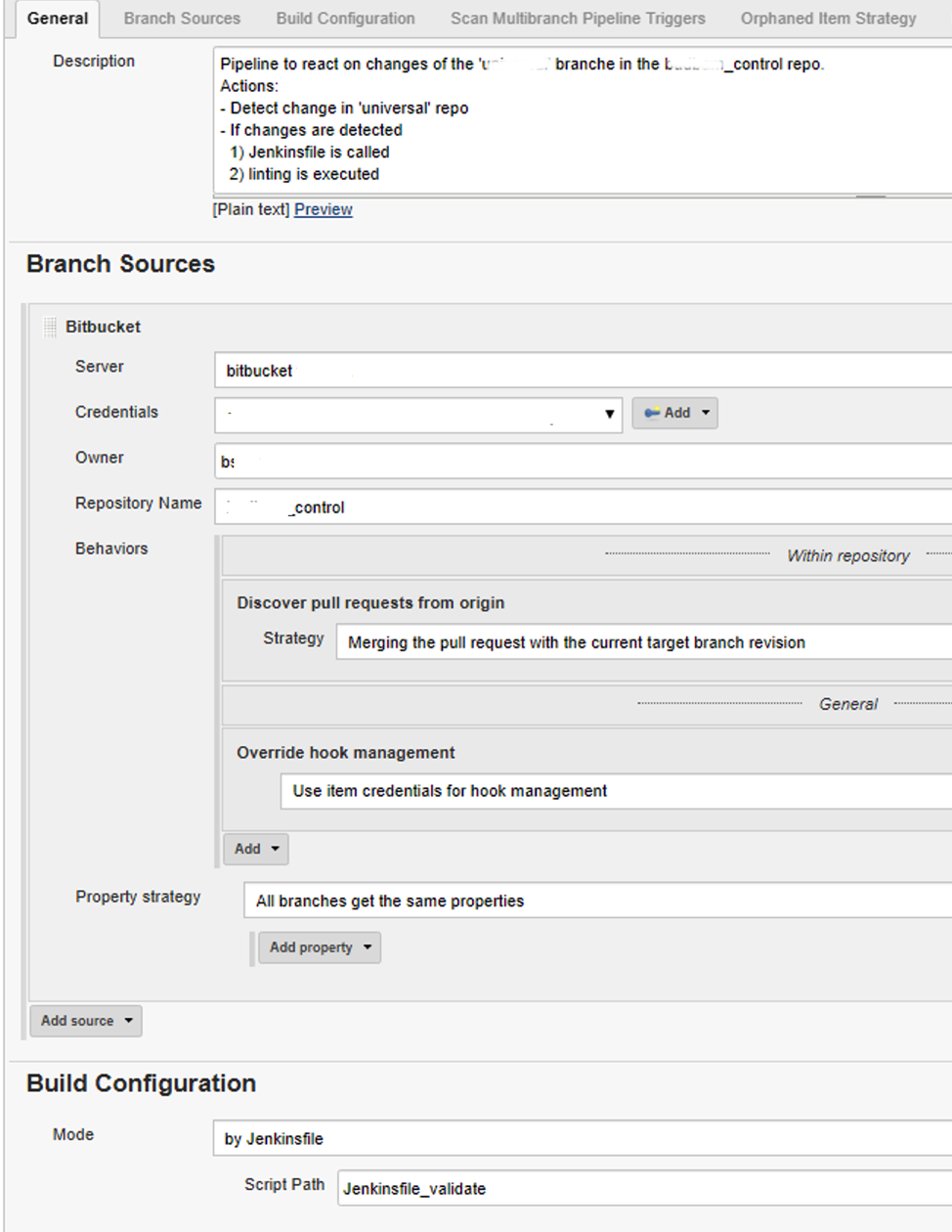 Jenkins starts periodically (about every minute) and starts executing what is recorded in the Jenkinsfile. The result in our case is execution of the puppet validation and linting followed by yaml linting.

In our case, the setup of Jenkinsfile for validation is:

In the end, the creation of a pull request will – in case of errors – result in a comment on that pull request. How cool is that! And this is only one of the possible implementations. The sky is the limit.