What would a Docker tech conference be without the guys from Techforce1? A disaster, obviously. So, we went to save the day and flew to DockerCon, which was held in the Bella Center in Copenhagen, Denmark. 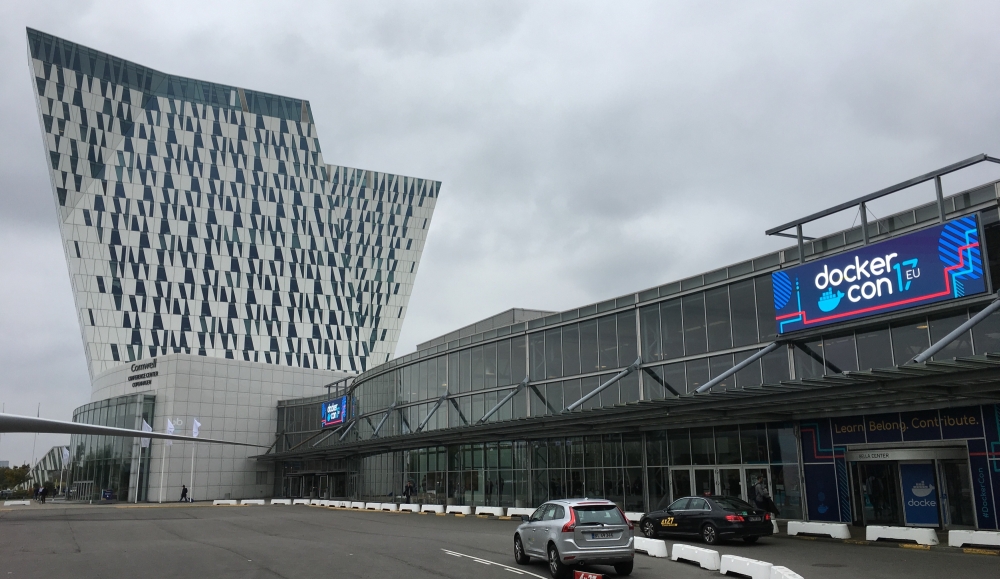 Docker is a relatively new virtualization platform which consists of containers running their own portable, lightweight environment. They run on a shared OS and have their own resources such as CPU, memory and libs/binairies.

All this makes Docker more efficient, which results in faster deployments and major cost reductions for companies. Compared to hypervisor platforms like VMWare, KVM and XEN which run in their own OS and resources. 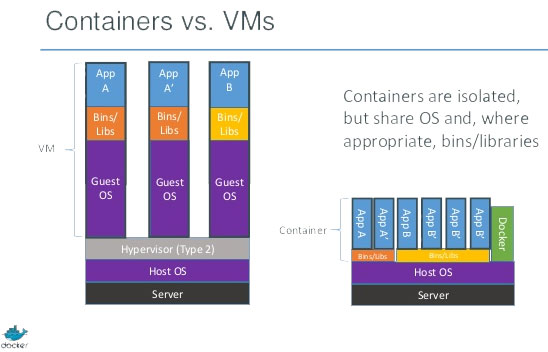 On Monday (day 1), we dove right into a full day of workshops, to get some valuable hands-on experience. A good way to start off, keeping in mind that there will be quite enough sit-and-listen sessions later on.

Naturally, we spent the evening in the city’s center, having a nice meal at Nyhavn, one of Copenhagen’s tourist traps – to which, come to think of it, we fell for as well…?!

Tuesday started off with a general session, which revealed that Docker will support both Swarm and Kubernetes in its next release. After that, we all sort of followed our own agenda, having picked sessions we hoped to be interesting. 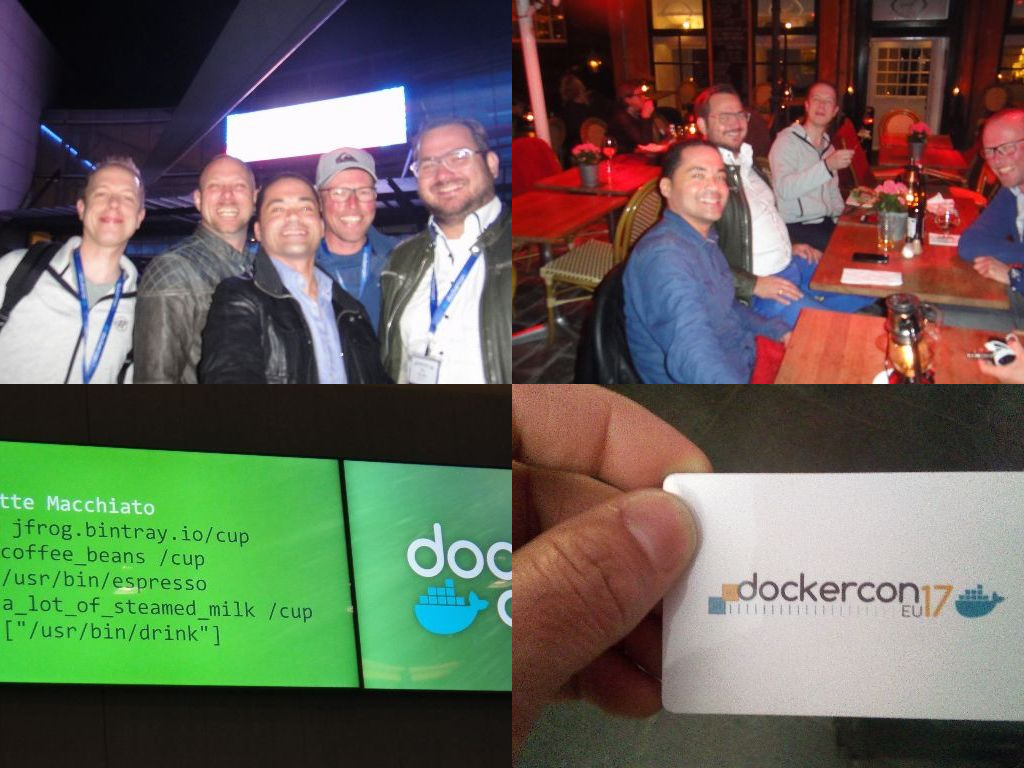 In between, there was a lot of gathering at the business stands, which were plentiful. There were seats available at lots of labs. For novice and advanced users. And in the evening, a party was held at a former train workshop.

Wednesday was already to be the last day of DockerCon for us. It more or less resembled the day before, starting off with a general session (review the highlights here) and custom sessions afterwards.

Looking back: for us some of the most interesting sessions were on the topics of implementing networks between containers and how to secure them using secrets in combination with a Docker EE and DTR (Docker Trusted Registry) setup.

Looking forward: be sure to follow us on LinkedIn for more on Docker : updates, insights, experiences and tips & tricks.